The B’nai Abraham Synagogue in Virginia Minnesota is a story of loss and reuse. Built in 1909-10, it was the last remaining active synagogue on the Iron Range until its congregation dwindled to a handful of members who could no longer maintain the handsome brick structure. It closed its doors in the mid-1990s. It was acquired in 2004 by a not-for-profit organization,The Friends of B’nai Abraham, who raised funds, and continue to do so, for the building’s restoration and reuse in order to serve as a Museum and Cultural Center for all the citizens of Virginia, Minnesota and surrounding areas, and to preserve the history of its Jewish community, of which it was so much a part. In 2020 the B’nai Abraham Synagogue building in Virginia, MN was turned over to the Northern Lights Music Festival for classical music concerts and other cultural and educational programs for the community. 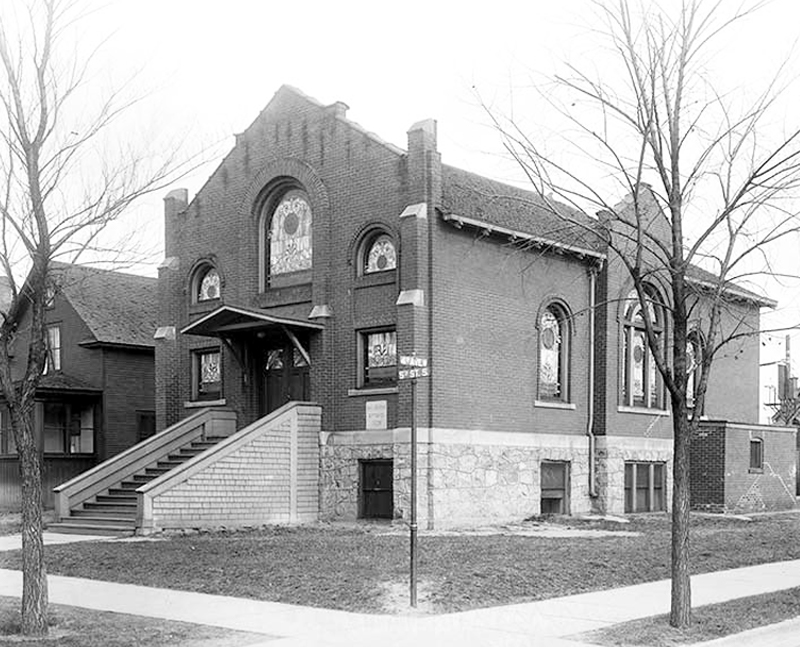 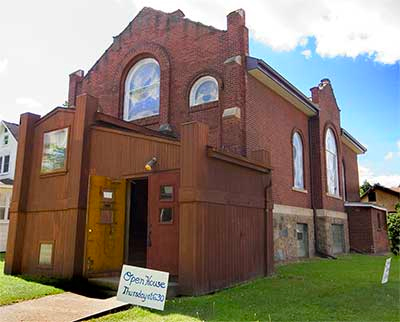 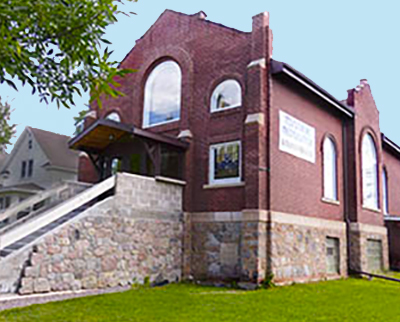